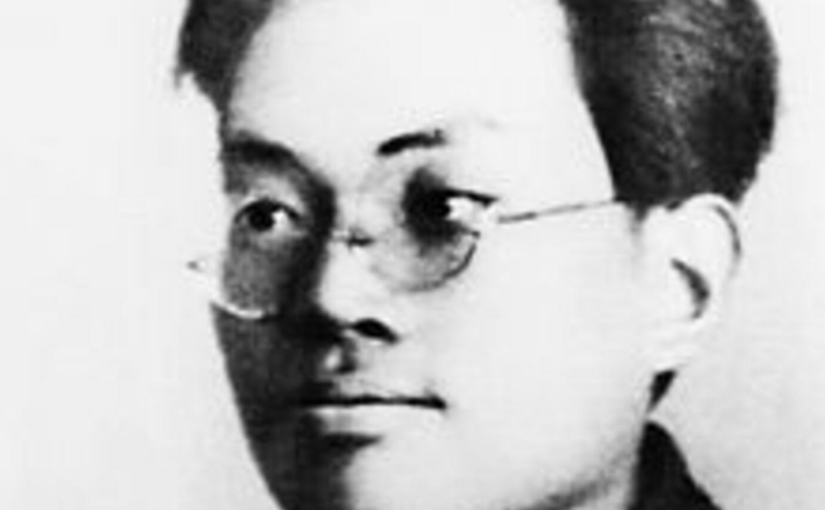 In this paper, presented at the Fifteenth Forum of the World Association for Political Economy (WAPE), held 18-19 December 2021 at the Shanghai International Studies University and online, John Riddell introduces the life of an early pioneer and martyr of the Chinese revolution, honoured in his own country, but who deserves to be better known internationally. John, a lifelong socialist activist, is the founding editor of the Comintern Publishing Project and probably the foremost contemporary scholar of the early Communist International (Comintern) working in the English language. He has translated and edited numerous volumes of Comintern proceedings. We are grateful to him for making his paper available to us.

To understand the rise of China, it is helpful to get acquainted with the life and work of lesser-known figures who contributed to the liberation struggle. Such an activist is Zhang Tailei (1898–1927), whom I learned of while translating the proceedings of a global Communist congress held in 1921.[1] Little documentation on Zhang is available in the West. This brief sketch aims to highlight his main achievements; I hope it may help lead us to an account based on fuller access to Chinese sources.

Among the early leaders of the Communist Party of China (CPC), Zhang Tailei was one of the first to propose unity in action of diverse political forces to defend China against aggression by the imperialist powers. Zhang was a respected leader not only of his party but also of a world revolutionary association, the Communist International.[2]

END_OF_DOCUMENT_TOKEN_TO_BE_REPLACED 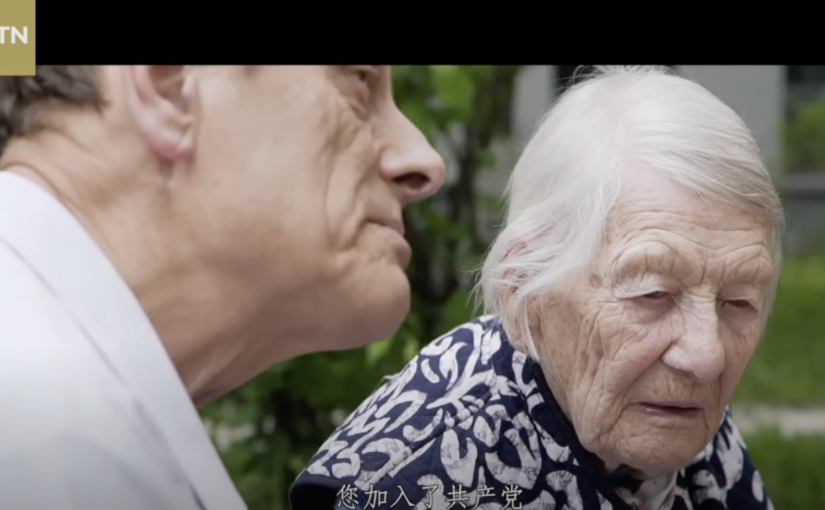 This feature length documentary aired by CGTN last week provides a vivid account of the lifelong dedication to the Chinese revolution on the part of communist fighters David and Isabel Crook and of the love and respect in which they have been held by successive generations of Chinese people from all walks of life. 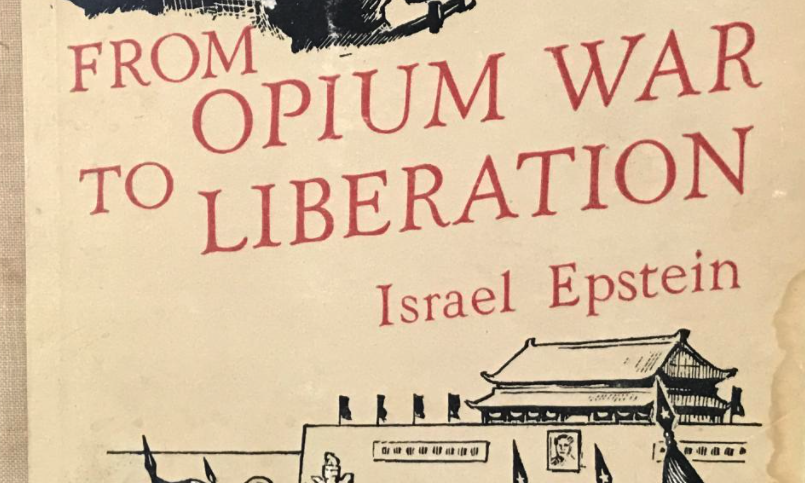 Israel Epstein (20 April 1915 – 26 May 2005) was a Chinese journalist and author, born in Poland but taken to China by his parents at the age of two. A prolific journalist and strong supporter of Chinese socialism, he was one of the few foreign-born Chinese citizens of non-Chinese origin to become a member of the Communist Party of China.

His book From Opium War to Liberation (1956) is one of the key texts about the Chinese Revolution available in English.

We are pleased to republish this short documentary about him, created by China Focus.