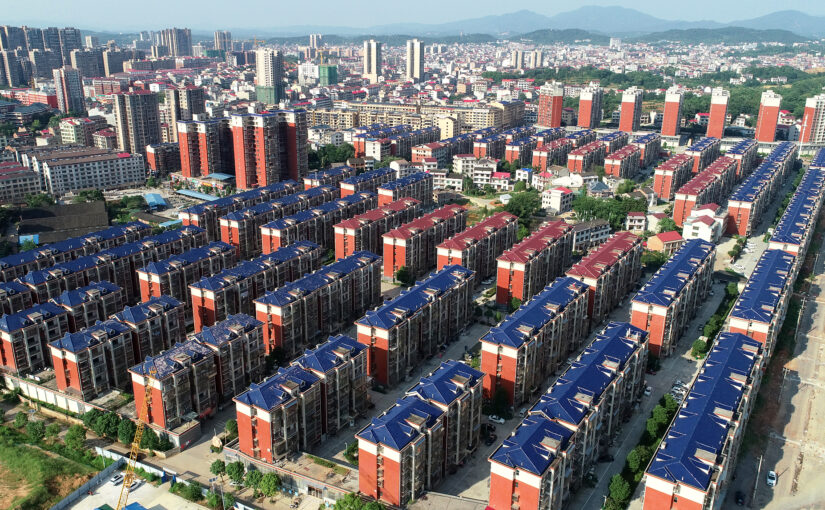 We are republishing this report from CGTN about the expansion of China’s social housing network and housing guarantee system. China’s progress in this area is impressive and inspiring.

China has built the world’s largest housing guarantee system and will keep cracking down on housing speculation, the country’s urban planning authorities said on Tuesday.