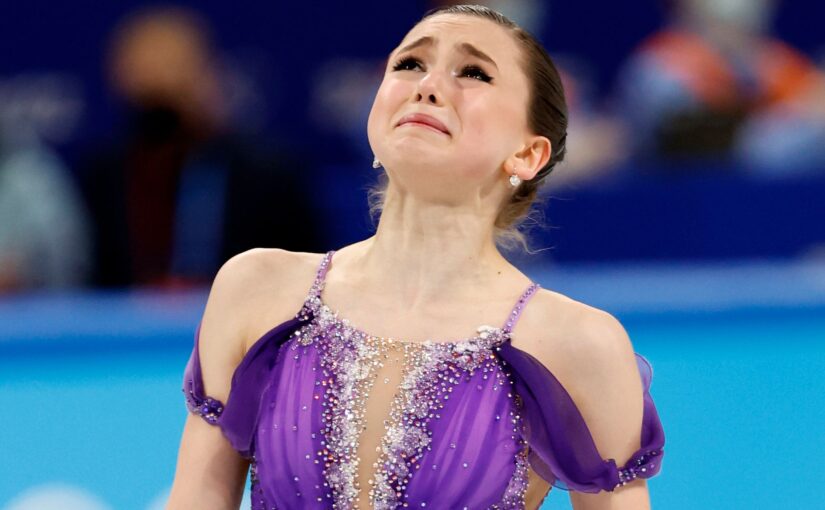 In this article, originally published by Countercurrents, women’s historian Linda Ford analyzes and condemns the misogynist and racist animus directed by US imperialism towards two outstanding teenage woman athletes, Gu Ailing (Eileen Gu) of China and Kamila Valieva of Russia, in the service of the new Cold War.

“Here is hegemonic politics, and ruthless patriarchy and racism, coming together. And here are two remarkably strong and level-headed young women athletes who are braving the results of being who they are. In its overwhelming power, the US Empire has made evil all things Chinese and Russian, and women athletes have not been spared the weaponizing of that hate.”

As one who has followed Olympic women’s figure skating, especially since Michelle Kwan (ironically a Chinese-American), I was—as an egalitarian feminist when it comes to sports—excited to learn that there was a 15-year-old Russian woman skater, Kamila Valieva, who could do effortless quad jumps.  Waiting in anticipation of her first Olympic performance, I listened to commentators and former US skaters Tara Lipinsky and Johnny Weir rave about her spectacular talent.  They told the audience that we were about to see “the best skating in the world”…that “a talent like this comes around once in a lifetime.”  They found her first performance in the short skate “incredible… flawless… perfect in every way.”  It was, they said, a rare privilege to watch her perform:  “she will have an amazing legacy.”  Days later they would say nothing watching her perform.

END_OF_DOCUMENT_TOKEN_TO_BE_REPLACED 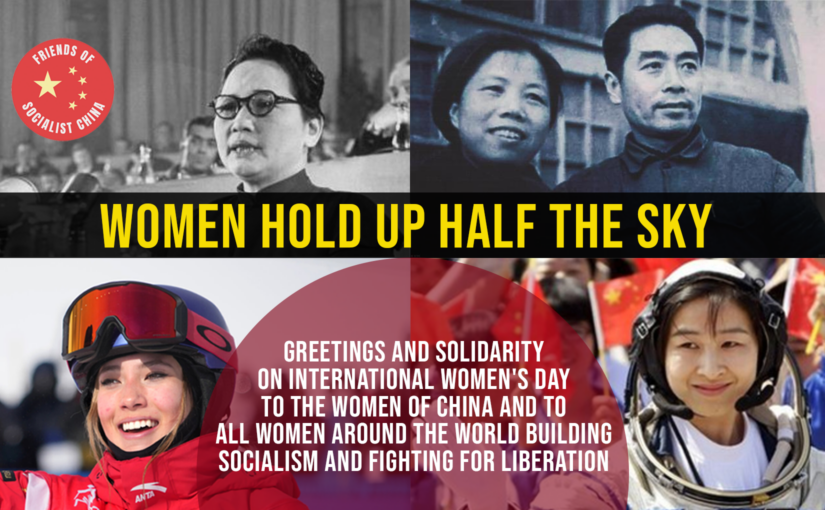 Greetings and solidarity on International Women’s Day to the women of China and to all women around the world building socialism and fighting for liberation.