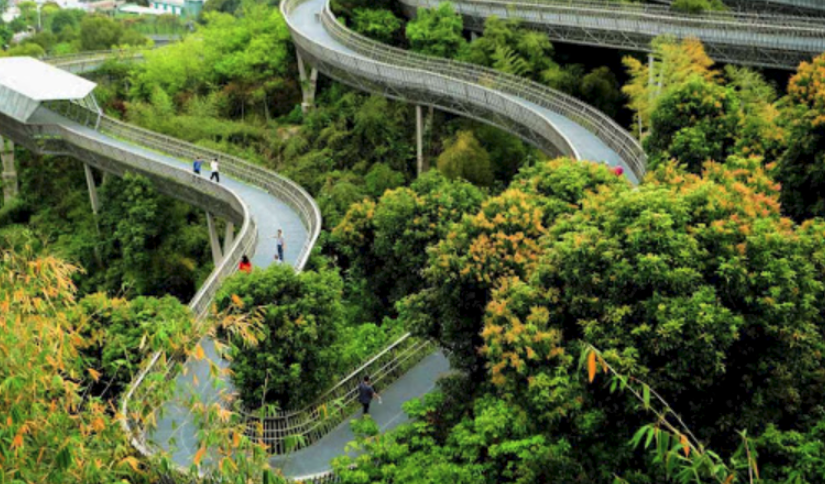 This article from Carbon Brief gives a very detailed and useful summary of how the Chinese government’s attitude towards climate change, and its understanding of its own responsibilities, have changed over the last two decades. The article is quite long but is well worth the effort for those wishing to understand this important issue.

Over the past year, China’s president Xi Jinping has made three key commitments to tackle climate change.

In September 2020, he told the United Nations general assembly: “We aim to have CO2 emissions peak before 2030 and achieve carbon neutrality before 2060.”

Then, last month, he offered a further commitment to the same gathering of world leaders. China “will not build new coal-fired power projects abroad”, he said via videolink.

END_OF_DOCUMENT_TOKEN_TO_BE_REPLACED 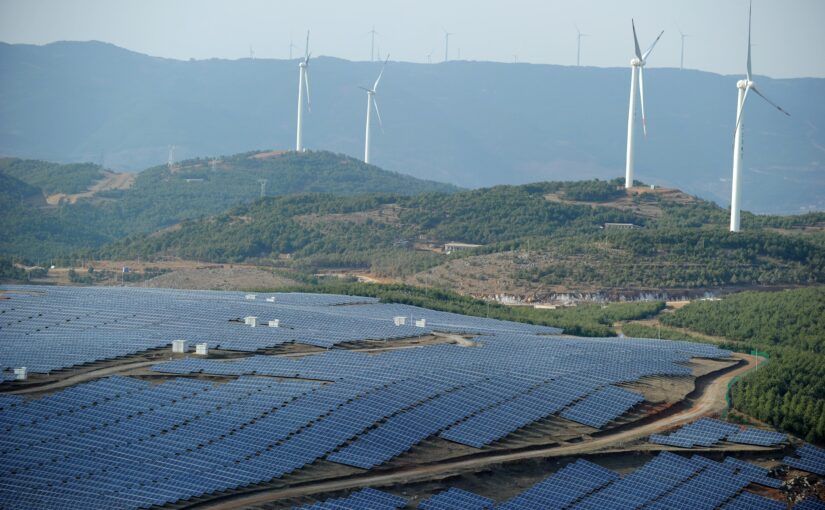 The following article, first published in Xinhua on 25 October 2021, summarises a new document jointly released by the Communist Party of China Central Committee and the State Council, reiterating China’s pledges to reach peak carbon emissions by 2030 and zero carbon by 2060. It includes a new commitment to increase the share of non-fossil energy consumption to at least 80 percent by 2060.

Chinese authorities on Sunday unveiled a guiding document on the country’s work to achieve carbon peaking and carbon neutrality goals under the new development philosophy, laying out key specific targets and measures for the coming decades.

By 2030, China’s carbon dioxide (CO2) emissions will peak, stabilize and then decline, and by 2060, China will be carbon neutral and have fully established a green, low-carbon and circular economy, it says, reiterating the country’s previous pledge.

END_OF_DOCUMENT_TOKEN_TO_BE_REPLACED 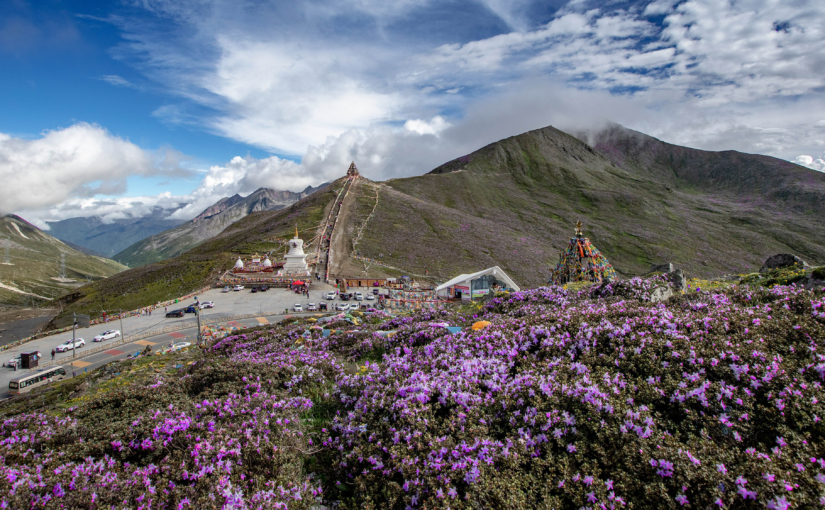 This article by Keith Lamb in CGTN analyses Xi Jinping’s speech at the Conference of the Parties (COP15) to the United Nations Convention on Biological Diversity in Kunming, Yunnan, and highlights the importance of the ‘ecological civilization’ concept. The author urges the West to drop its ‘clash of civilizations’ propaganda and to join with China and the rest of the world in building what Xi refers to as ‘a shared future for all life on Earth’.

At the 15th meeting of the Conference of the Parties (COP15) to the United Nations Convention on Biological Diversity (CBD) in Kunming, southwest China’s Yunnan Province, Chinese President Xi Jinping gave a keynote speech that once again surpassed the outdated clash of civilizations narrative. Instead, by talking about “building a community of all life on Earth,” he spread the message of a common destiny of mankind where protecting biodiversity, sustainable development and environmental protection are a shared global responsibility.

END_OF_DOCUMENT_TOKEN_TO_BE_REPLACED 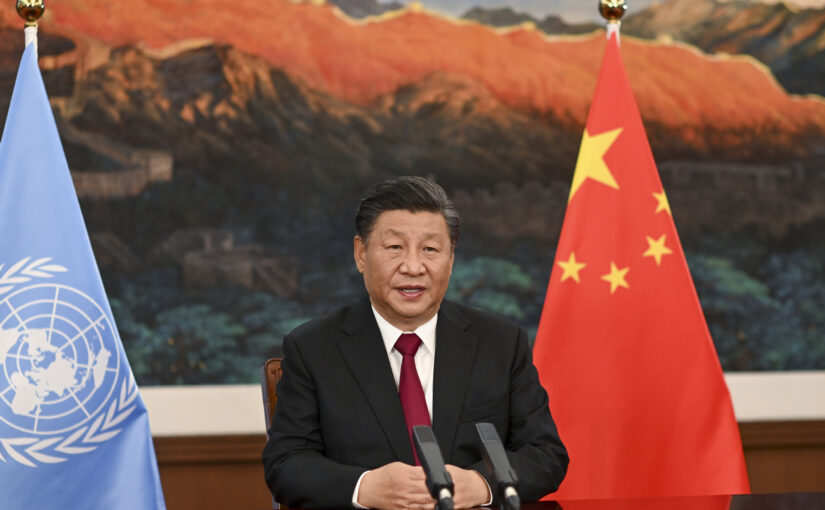 In his keynote speech delivered on 12 October via video link at the leaders’ summit of the 15th meeting of the Conference of the Parties to the Convention on Biological Diversity (COP15), Xi Jinping reiterated China’s total commitment to strengthening biodiversity and tackling other key environmental issues. Among other things, he announced that China would set up a 1.5 billion RMB fund to support biodiversity protection in developing countries, and that an extensive system of national parks would be established in China.

It gives me great pleasure to meet you virtually in Kunming and jointly attend the 15th meeting of the Conference of the Parties to the Convention on Biological Diversity. On behalf of the government and people of China as well as in my own name, I wish to extend a warm welcome to all the distinguished guests.

As a Chinese saying goes, “All beings flourish when they live in harmony and receive nourishment from Nature.” Biodiversity makes Earth full of vigor and vitality, and lays the foundation for human survival and development. Protecting biodiversity helps protect Earth, our common homeland, and contributes to humanity’s sustainable development.

END_OF_DOCUMENT_TOKEN_TO_BE_REPLACED 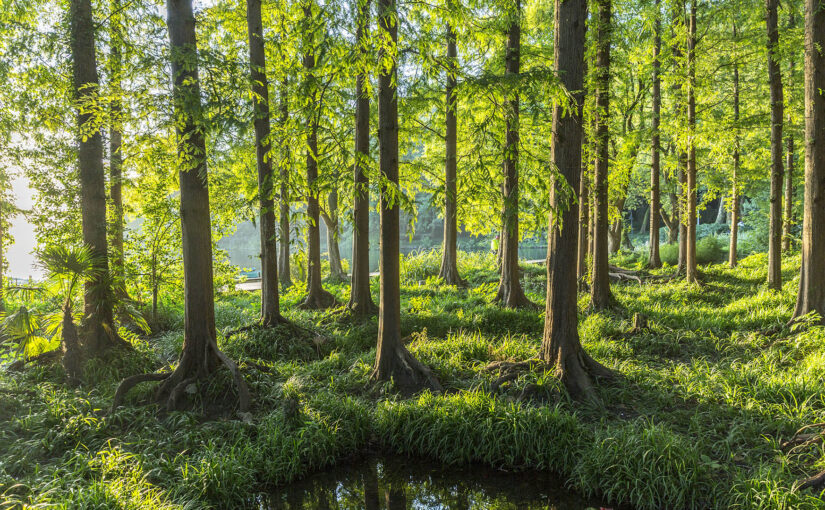 Important news relating to China’s afforestation program. This article was originally published on China.org.cn on 25 August 2021.

China plans to plant 500 million mu (about 33.33 million hectares) of forests and grasslands in the next five years — 100 million mu per year — to help achieve its carbon emission reduction goals, according to the country’s forestry authorities.

The task includes planting 54 million mu of trees and 46 million mu of grass each year, said Zhang Wei, head of the ecological protection and restoration department of the National Forestry and Grassland Administration (NFGA).

The afforestation plan is part of China’s efforts to fulfill its commitment to peaking carbon dioxide emissions by 2030 and achieve carbon neutrality by 2060, as forests and grasslands are important carbon sinks that absorb and store carbon dioxide from the atmosphere.

END_OF_DOCUMENT_TOKEN_TO_BE_REPLACED 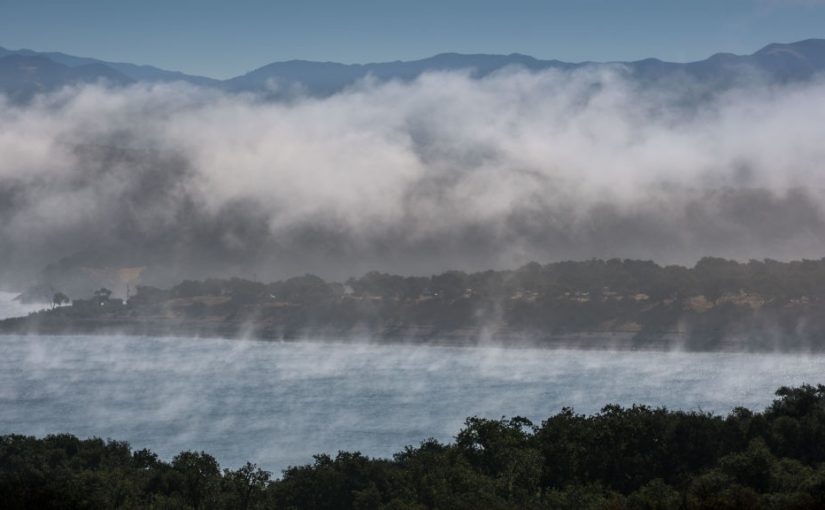 We are republishing this important article by Keith Lamb – an expert in China’s international relations – on how the US-led New Cold War is standing in the way of urgently-needed global cooperation to prevent climate breakdown. The article was first published in CGTN on 10 August 2021.

After Donald Trump took office, a new cold war started heating up between China and the United States. Regrettably, U.S. President Joe Biden doesn’t seem predisposed to cooling tensions anytime soon. However, beyond man-made cold wars, which if they turn hot, threaten the collapse of civilization with nuclear weapons, there is another war taking place where the U.S. and China are, or at least should be, the closest of allies.

This war is also man-made but, unlike the cold war, it is a hot one. And it’s getting hotter. According to the Intergovernmental Panel on Climate Change (IPCC), human activity has warmed the earth by 1.1 degrees Celsius since 1850-1900. The IPCC’s new report now believes we need rapid large-scale action to prevent the earth from warming by 1.5 to 2 degrees Celsius within the next 20 years. This amount of warming is believed to be a tipping point that, if reached, could lead to climate change spiralling beyond repair.