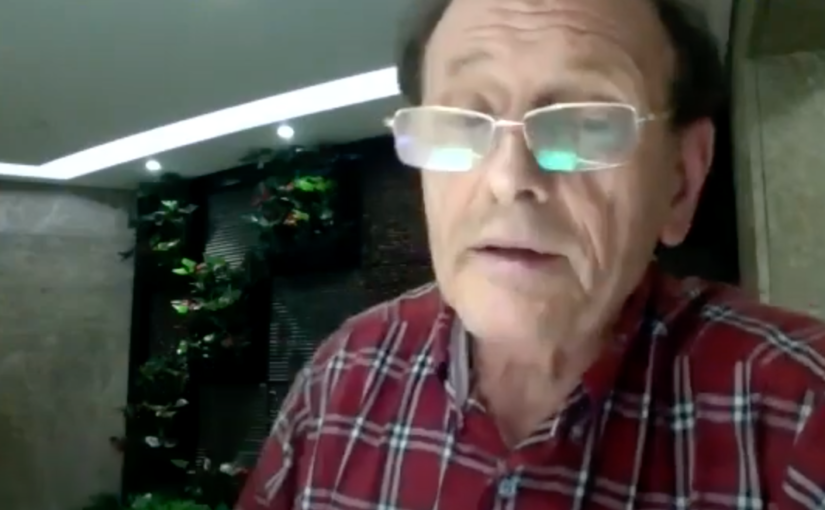 In this interesting video of a webinar organised by our friends in the Society for Anglo-Chinese Understanding (SACU) the distinguished Sinologist Dr Frances Wood discusses with Michael Crook about his family’s long connection with China, the Chinese cooperative movement and some of the many British people who supported and helped the Chinese revolution.

Michael was born and brought up in China. He is the son of David and Isabel Crook,  communists, internationalists and staunch supporters of the Chinese revolution. Born in 1915, Isabel still lives in Beijing. In 2019, President Xi Jinping awarded her the Friendship Medal of the People’s Republic of China. Among the small number of other recipients was Cuban revolutionary leader Raúl Castro.