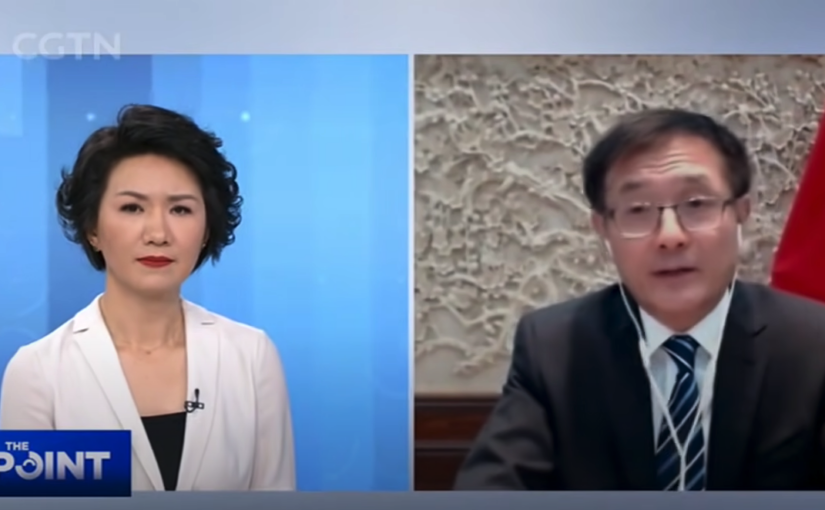 Embedded below are two important video interviews conducted recently by CGTN regarding the situation in Afghanistan and China’s potential role in helping to construct a future of peace, stability and development in that country. Both interviewees make it clear that China is ready and willing to engage with the new government; China encourages the Taliban to govern in a tolerant, pluralistic and inclusive way, respecting the rights of women and of ethnic minorities; China encourages the Taliban to end its support for terrorist forces such as the East Turkestan Islamic Movement; and China will work with the Afghan government and other countries in the region to support Afghanistan’s reconstruction.

The second interview is with Senior Colonel Zhou Bo (retired), a senior fellow of the Centre for International Security and Strategy at Tsinghua University and former director of the Center for Security Cooperation at the Chinese Ministry of National Defense: