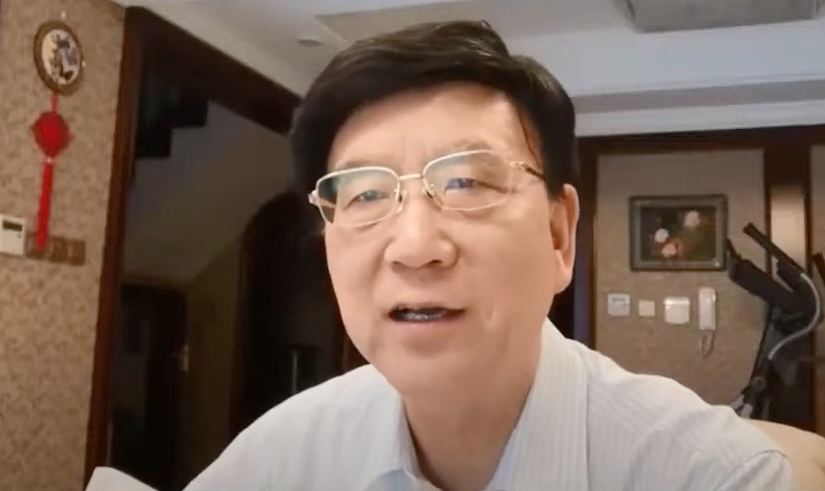 On 5 September 2021, the International Manifesto Group held a launch meeting for its manifesto, entitled From Pluripolarity to Socialism. Friends of Socialist China’s editors support the manifesto, and we encourage people to read and sign it.

I would like to thank the drafters of the manifesto for presenting many new ideas of contemporary Marxism, and for writing a declaration that reflects the voices of a vast number of workers and oppressed nations. After reading it, I found the following elements and features are particularly important:

First, it objectively describes the tortuous history of the socialist movement under the theoretical guidance of scientific socialism founded by Marx and Engels.

Second, it objectively describes the current situation, achievements and problems in the development of world socialism.

Third, it presents a scientific critique of US-led imperialism and capitalism as the root cause of a variety of crises and adverse consequences.

Fourth, it presents a scientific critique of the erroneous theories and public opinions fabricated and spread around the world by capitalists, neoliberals and imperialists.

Fifth, it truly expresses the rational demand for socialism of the people today.

I strongly agree with the above-mentioned content of the manifesto and feel that what we could do in the future is to further elaborate the concrete ways, strategies and measures for the call that says “Workers, oppressed people and nations of the world, unite!” in order to gradually realize reasonable demands and carry forward the world socialist movement.

The first issue is the specific ways in which we strengthen our work in order to materialize the spirit of “proletariat of the world unite” in the Communist Manifesto and in this manifesto.

3. Marxist and leftist academic organizations of the world unite.

4. Marxist and leftist media outles of the world unite.

5. Marxist and leftist forums of the world unite.

6. Working class and leftist movements of the world unite.

The second issue concerns the following nine specific strategies and tactics which Marxists and leftists should pay attention to.

1. We should strengthen the exchanges of leftist theories, strategies and tactics, seek common ground while reserving differences, and reduce unnecessary disputes.

2. We should take the Marxist left as the core, unite all pan-left forces that can be united, and form a broad international socialist united front.

3. We need to actively develop leftist groups within unions, schools and other sectors of society, and establish connection with openly decared or potential leftists.

4. It is necessary to establish and develop national and international Marxist societies in various disciplines of the humanities and social sciences, with a variety of media outlets such as newspapers, websites and publishing houses. It is also necessary to set up Marxist courses in colleges and open forums in society.

5. It is necessary to identify and promote firm, innovative Marxists and leftists in various leftist movements to hold key leadership positions.

6. We should influence, participate and guide leftist and progressive movements at home and abroad, openly or otherwise.

7. As long as it does not violate existing laws, leftist organizations, including communist parties, should actively establish and expand for-profit enterprises in order to provide direct or indirect financial support for their activities.

8. The socialist countries with Communist Parties in power must take the overall interests of the international communist movement as their top priority and carefully handle all sorts of contradictions and disputes among them.

9. We should step up efforts to publicize model examples of leftist practices in different countries so that people can understand the values and progressiveness of the Left.

That’s all I have to say for today. Thank you!