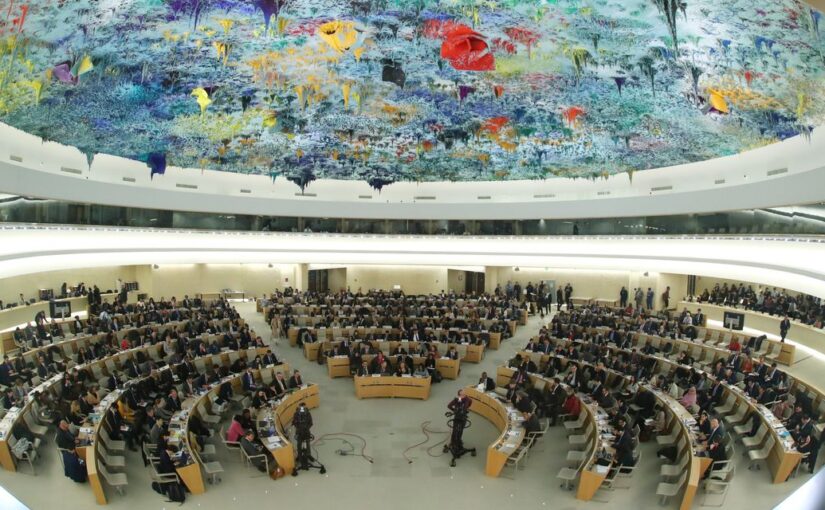 The United Nations’ Human Rights Council should work to eliminate the negative impacts of colonialism on people around the world, a group of 21 countries and regions has urged.

Economic exploitation, inequality, racism, violations of indigenous peoples’ rights, modern slavery, armed conflicts and damage to cultural heritage are among the legacies of colonial repression, according to a statement read by China’s ambassador to the UN in Geneva Chen Xu.

The signatories to the statement come from across the globe including Russia, Egypt, Syria, Argentina, Republic of Congo, Sierra Leone, Iran, Sri Lanka, Armenia and Myanmar.

“We call on the Human Rights Council, the Office of High Commissioner for Human Rights and relevant Special Procedures to pay continued attention to the negative impact of legacies of colonialism on the enjoyment of human rights,” the statement read.

The period 2021-2030 marks the fourth decade the UN has dedicated to the eradication of colonialism. The first being 30 years after the pioneering 1960 Declaration on Decolonization.

A separate statement delivered by Jiang Duan, a minister in the Chinese delegation also on behalf of a group of UN members, called for nations that have conducted illegal military interventions to pay reparations. Without naming any states, he pointed out that such action had severe consequences for social and economic development.

Crimes committed during such interventions need to be fully investigated, he added.