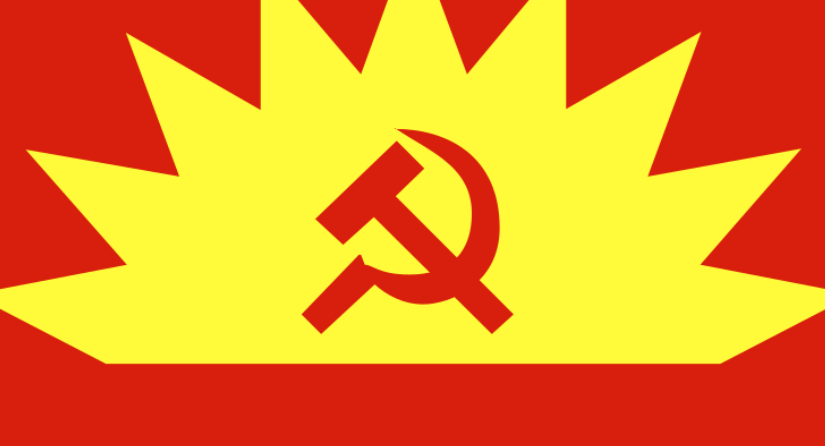 This statement by the Communist Party of Ireland, posted on the CPI website on 11 August 2022, situates the increasing provocations against China within a broader strategy by the US-led imperialist camp to strengthen its military presence in the region. This is a component of the overall crisis of imperialism, in which “monopoly capitalism cannot overcome its growing contradictions”, leading the US to pursue a path of militarism “as the means of securing its hegemony and overcoming its declining power and influence.”

There are increasing tensions in and around the Asia-Pacific region, particularly resulting from the calculated actions by Nancy Pelosi, speaker of the US House of Representatives, in visiting the Chinese territory of Taiwan.

US imperialism is attempting to shore up its declining economic dominance and to strengthen its general military presence around the globe and in particular in the South China Sea. The visit by Pelosi was part of its strategy of raising tensions in the region and provoking the People’s Republic of China into an arms race.

This is a similar strategy to that being pursued in the current conflict in Ukraine, in which the United States and European Union are using the NATO military alliance to fight a proxy war against Russia. The escalation of that conflict poses a grave danger to peace in Europe and globally.

Monopoly capitalism cannot overcome its growing contradictions, while the United States is resorting to increased  militarism as the means of securing its hegemony and overcoming its declining power and influence.

The subservient role being played by the Irish government and state, in the interests of imperialism, is reflected in its attitude and its statements in relation to both the proxy war taking place in Ukraine and these latest provocations against the People’s Republic of China.

The Communist Party of Ireland calls for an end to such provocations. There is an urgent and growing need for a worldwide movement of peace forces to demand an end to militarism, aggression and interference by imperialism and for respect for international law as well as for the national independence and sovereignty of nations and peoples.

We express our respect for and our solidarity with the people and government of the People’s Republic of China.