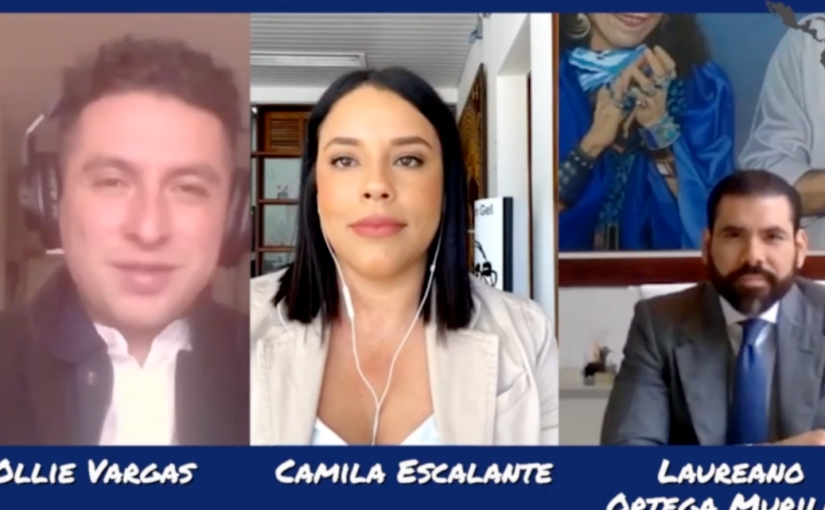 In the following video, which we embed below, Bolivian revolutionary journalists Camila Escalante and Ollie Vargas, in an episode of their Latin American Review on Tortilla Con Sal, interview Laureano Ortega Murillo, Nicaragua’s presidential adviser for the promotion of investment, trade and international cooperation.

Laureano speaks in detail about his country’s increasing and strategic cooperation with China, Russia and Iran. He notes that whilst diplomatic relations between his country and China were only resumed late last year, the relations between the Communist Party of China (CPC) and the Sandinista National Liberation Front (FSLN) go back a long way, citing the first period of FSLN governance in the 1980s, following the victory of the revolution. (It is also worth noting that the FSLN was among the global political parties and organisations whose condolences on the death of Chairman Mao Zedong in 1976 were reported by the Chinese media.)

The Nicaraguan politician notes that the CPC and FSLN share the same political objectives and ideology of socialism and communism and hence the two countries are making rapid progress in areas that benefit people’s lives, such as housing, water and sewerage. He further explains in detail how the same pro-people policies also characterise Nicaragua’s relations with both Russia and Iran.

In the second part of the interview, Laureano and Ollie construct a dinner party, in a conversation that ranges over cultural topics from boxing to opera.