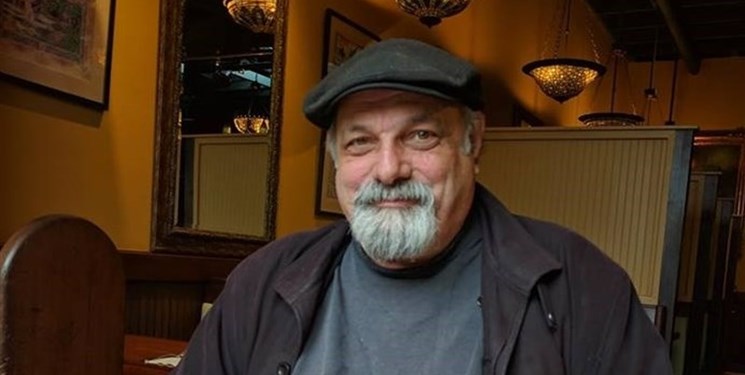 We deeply regret the sudden loss of Dennis Etler, a committed Marxist-Leninist and friend of China for half a century.

In addition to his academic research in the field of anthropology (including some fascinating projects in China), Dennis has written extensively for CGTN, China Daily, PressTV, and other media outlets. He is well-known online for launching the Facebook group Xi Jinping – China’s Exceptional President, the largest pro-PRC social media community outside China.

He will be sorely missed, but his work lives on.