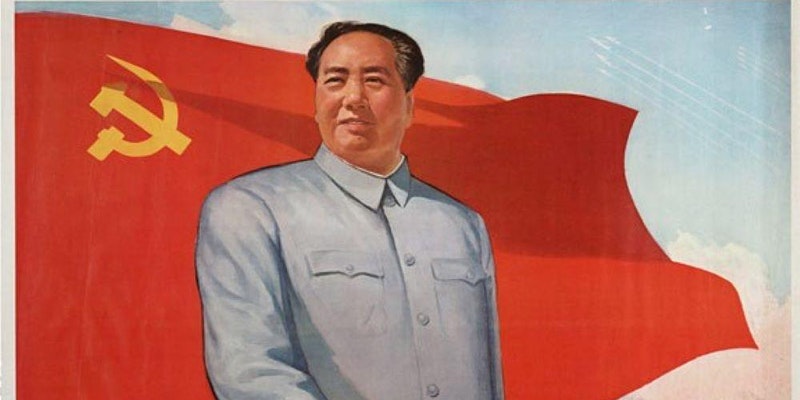 To mark the centenary of the Communist Party of China, the Marx Memorial Library is organising an online lecture by Jenny Clegg – former senior lecturer in international studies at the University of Central Lancashire, peace activist, and author of ‘China’s Global Strategy: Towards a Multipolar World‘.

The event will be held on Thursday 1 July, 7pm BST / 2pm US Eastern / 11am US Pacific. Register via Eventbrite.

One hundred years ago, on July 1st 1921, the Communist Party of China was founded by a handful of people who, for the sake of secrecy, held their first meeting on a boat on a lake to the south of Shanghai. Today, the CPC is a huge organisation with a membership of 91 million people.The CPC came to power with the support of the vast majority of the population: the peasants. The Party had come to understand that agrarian transformation was the main content of the Chinese revolution and the peasants its main force. Many on the Left still to this day under-rate Mao as little more than a peasant leader.This session will on the contrary discuss how Mao, through the sinification of Marxism, came to develop his distinctive policies and ‘mass line’ approach as he figured out ways to address the challenges of the Chinese revolution and social transformation through engaging in the revolutionary process in the countryside. Marking out the differences between Mao, Stalin and Trotsky, it will further consider the relationship between the national and the agrarian revolution.What are the lessons for us to draw on today from the Chinese experience of revolution?

Dr Jenny Clegg is an academic, activist and long term China specialist. Her PhD on China’s peasants in revolution was awarded by the University of Manchester in 1989. A revised version will be published later this year by Praxis Press.