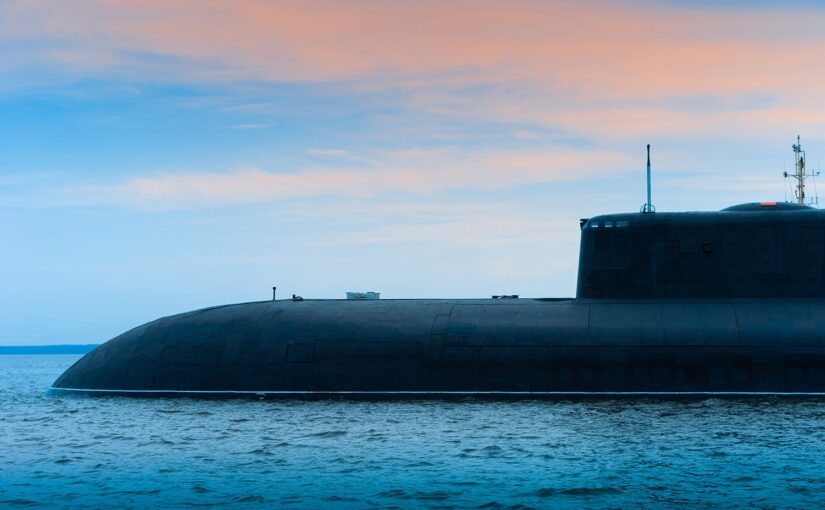 We are republishing this editorial from Workers World, which exposes the aggressive and imperialist nature of the AUKUS pact and Biden’s push to incorporate Australia fully into the escalating New Cold War. The New Cold War strategy runs counter to the interests of the masses of the world, and benefits only a tiny handful of parasitic billionaires.

The Biden administration’s latest foreign policy step has sharpened U.S. imperialism’s global conflict with the People’s Republic of China. It must be opposed by all those who want to reverse a new version of the 20th century’s Cold War and avert a global war.

Biden made this move official with his Sept. 15 announcement of a deal for the U.S.-British military-industrial complex to provide Australia with the means to build eight nuclear-powered submarines. These warships can operate underwater for months at a time and threaten Chinese interests throughout the Pacific and Indian Oceans.

The Biden administration has thus maneuvered the Australian government into challenging Beijing in the region closest to China. It has done this even though capitalist Australia currently depends on China for much of its trade. Prior to this U.S. nuclear deal, the Australian regime had avoided steps that would lead to confrontations with Beijing.

In geostrategic terms, Washington has roped the Australian regime into the administration’s planned anti-China alliance, which includes Japan and India. This step, a follow-up to Obama’s “pivot to Asia,” exposes the U.S. aim to reverse the successes of the Chinese People’s Republic, in economic, political and military terms.

Republican and Democratic administrations share this approach, intended to serve the U.S. ruling class. This imperialist ruling class is made up of the U.S.-based billionaires in industry, commerce and banking, who are the tiny tenth of one percent of the population who gain from U.S. domination of the world.

It is these and only these parasites who benefit from the hegemony of the Pentagon, the U.S. dollar, the U.S.-based corporate media and Western technology that allows them to exploit the resources and labor of the working people of the world — including workers inside the United States.

What demonstrates that Biden’s deal with Australia is a particularly serious threat to China is that, to make it, he was willing to injure relations with a traditional U.S. ally — French imperialism. France has colonies in the South Pacific and in the Indian Ocean and semicolonies throughout North and West Africa. Since 1999 the French military has joined the U.S. in military attacks on Yugoslavia, Libya, Afghanistan and throughout West Asia, despite conflicting interests in these regions.

In this latest case, the U.S. allied with Britain and pushed Australia to cancel a $66-billion contract with French companies, which the Austalian government had already signed off on. The contract was for building diesel-powered submarines to patrol the same waters but without the ability to stay underwater for months, and thus less of a threat to China. Australia told the French government of its decision only hours before Biden’s announcement.

In response, the French government withdrew its ambassadors from the U.S. and Australia — the first time in over two centuries of U.S.-France diplomatic relations.

The conclusion of all this is that to grab a contract for its war industries and heighten the pressure on China, Washington is ready to stab its imperialist allies in the back. Whether these “allies” react with further submission to Washington or growing militarism is yet to be seen. Either reaction harms working-class interests in Europe and worldwide.

Most important for the working class in the U.S. is that Washington has now put competition with the Chinese People’s Republic on the front burner, and this antagonism could lead to war. This danger of war must be resisted by the U.S. population, especially its working class in all its diversity.