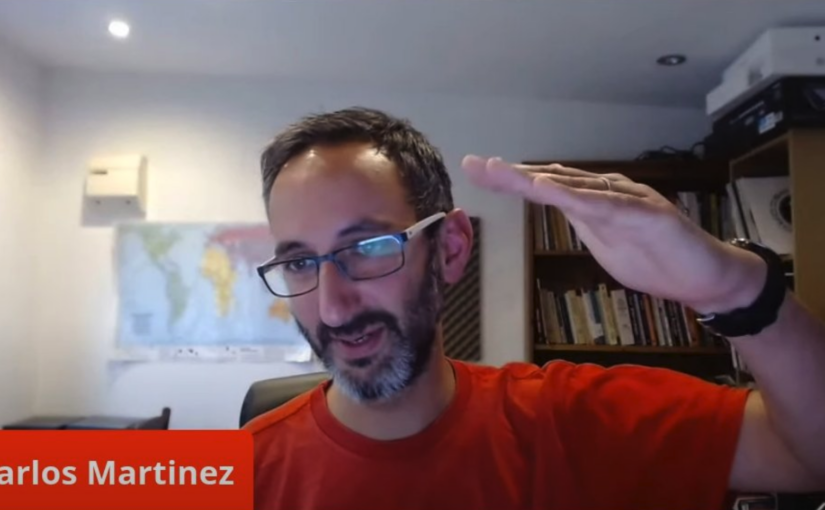 On 25 September, Friends of Socialist China co-editor Carlos Martinez was interviewed on the Rebirth of Communism YouTube channel about China. Topics discussed include: what is the nature of the propaganda war being waged against it? What’s really happening in Xinjiang? Why does much of the Western left support this propaganda war? What are the reasons for the different levels of economic and social progress in India and China since the late 1940s? Will China suffer the fate of the Soviet Union? What does China’s project of being a ‘great modern socialist country’ by 2049 entail?

This clip addresses the question of whether China can withstand the external and internal pressures to change its class character, or is it destined to suffer the same fate as the Soviet Union, abandoning socialism and adopting capitalism.