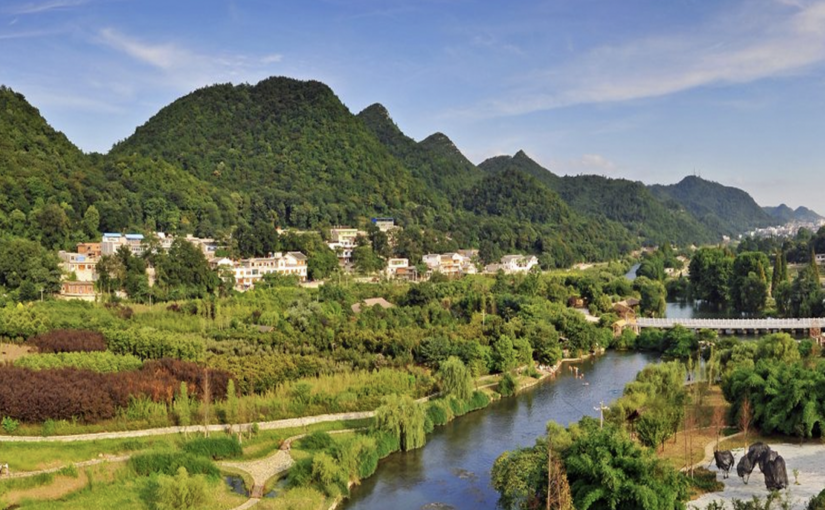 With COP26 coming up, Western media and politicians are trying to shift responsibility for the future of the planet on to China, as the world’s biggest emitter (in absolute terms) of greenhouse gases.

They present a distorted and hypocritical narrative that fails to mention some important facts:

In summary, China is making remarkable progress on climate change. Let’s shift the focus back to the developed countries – which are responsible for the bulk of cumulative atmospheric greenhouse gas – to show leadership and provide support to the rest of the world.

One thought on “Infographic: China leads the fight against climate breakdown”