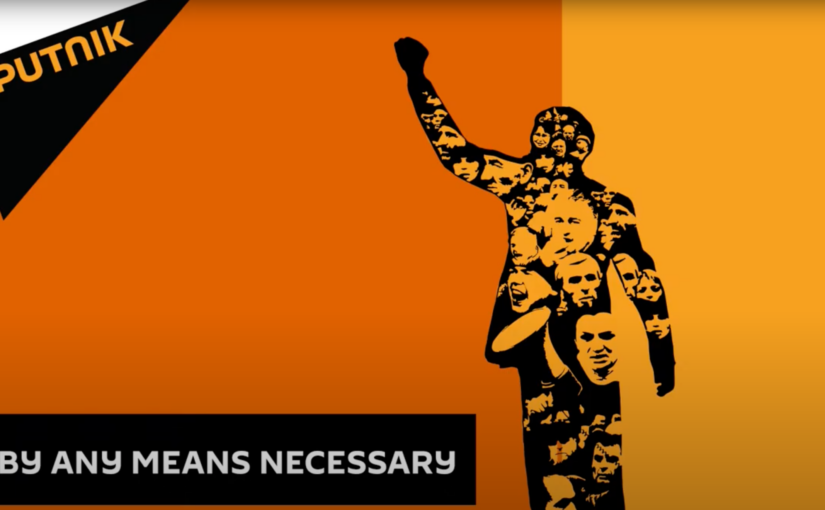 Co-editor of Friends of Socialist China Danny Haiphong appeared on By Any Means Necessary with Sean Blackmon and Jacquie Luqman to discuss the upcoming Summit for Democracy led by the Biden Administration. The conversation included an in-depth analysis of the differences between socialist democracy and capitalist democracy in preparation for FoSC’s upcoming Summit for Socialist Democracy. You can register for that here.