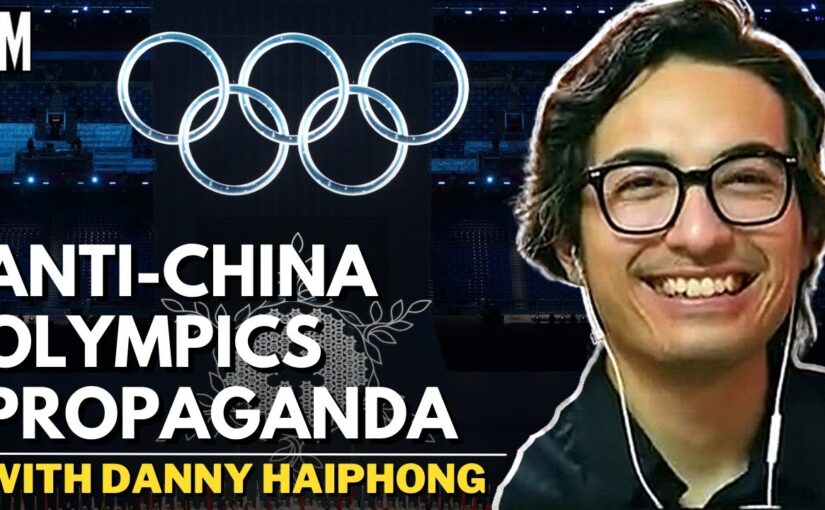 In this detailed interview with independent journalist Richard Medhurst, Friends of Socialist China co-editor Danny Haiphong explores the intense anti-China propaganda surrounding the Beijing Winter Olympics. Danny connects this propaganda to the broader context of the US-led New Cold War, being waged in large part to contain China and to prevent the emergence of a multipolar, democratic system of international relations in which the US can no longer maintain its political and economic hegemony. Danny and Richard specifically address the accusations around cultural genocide in Xinjiang; Eileen Gu’s decision to represent China at the Olympics; the so-called disappearance of Peng Shuai; and China’s Zero Covid strategy.