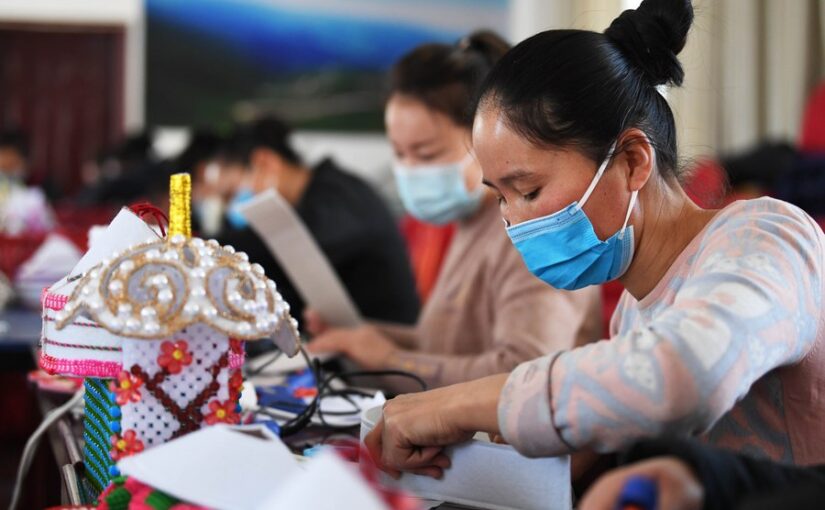 Friends of Socialist China is proud to be a signatory to this letter of nearly 1,000 Chinese and foreign NGOs to Michelle Bachelet, UN High Commissioner for Human Rights, calling on her to reject the demands of various fanatically anti-China elements who want her to use her position to slander China’s human rights record.

The full list of signatories can be found on Xinhua.

During your visit to China including Xinjiang Uyghur Autonomous Region in late May, you had extensive exchanges with representatives from different sectors. We believe that you saw with your own eyes that Xinjiang has enjoyed sustained economic development, social stability, improvement of people’s livelihood, cultural prosperity and religious harmony. You gained a good knowledge of the fact and truth that people of all ethnic groups in Xinjiang enjoy various forms of human rights in accordance with law. We expect that , you will draw a conclusion based on the facts, and present what you saw and heard in Xinjiang to the international community in an objective and fair manner.

We notice that for a period of time, certain anti-China forces, out of ulterior political motives, have publicly urged you to release the so-called assessment on Xinjiang, which is against the objective facts and confuses right and wrong. We express our serious concerns regarding this. It is reported that the assessment is entirely based on false accusations fabricated by anti-China forces and false testimony by overseas anti-China separatists, and echoes the biggest lies of the century that there are so-called genocide, crimes against humanity, forced labour, forced sterilization, religious repression in Xinjiang. Such an assessment is completely untrue. The assessment, once released, will be definitely used by certain countries as a political tool to interfere in China’s internal affairs and to contain China’s development under the pretext of human rights. It will badly damage the credibility of Madame High Commissioner yourself and the OHCHR, and seriously undermine the developing countries’ confidence in constructive cooperation with the OHCHR. It will deeply hurt the sentiments of all 1.4 billion Chinese people including the 25 million in Xinjiang and of all who support the development of Xinjiang. We are strongly opposed to the release of such an unreasonable, unauthorized, and untruthful assessment.

Facts should never be distorted. Truth should never be denied. We strongly call on you and the OHCHR to abide by the purposes and principles of the UN Charter, respect the sovereignty and territorial integrity of all countries, respect the authoritative information provided by member states, and respect the serious concerns raised by all Chinese people and all people championing justice around the world. We call on you and the OHCHR to stand on the right side of history, and not to release an assessment full of lies.