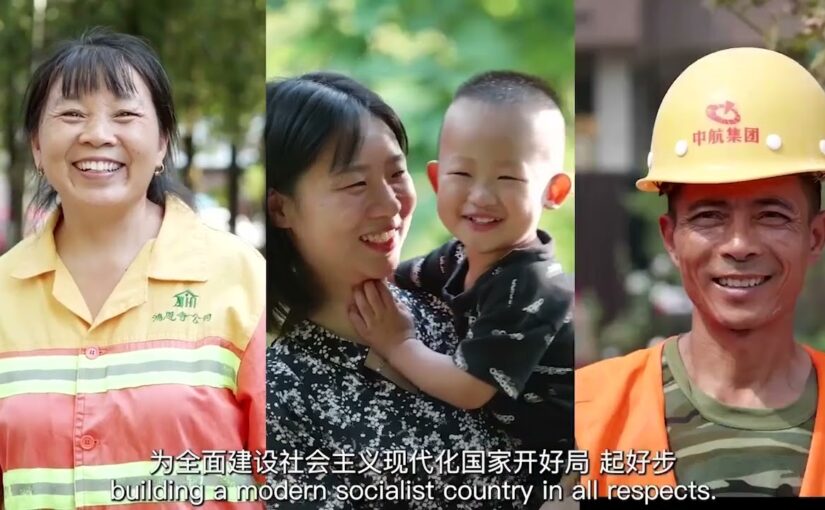 President Xi points out that China is now closer than ever before to realizing its cause of national rejuvenation and more confident than ever of achieving it.

The video also outlines the Chinese leader’s thinking on building a community with a shared future for humanity, highlighting in particular China’s global supply of vaccines and the role of the Belt and Road Initiative (BRI) in poverty alleviation, along with China having signed BRI agreements with 149 countries and 32 international organizations.