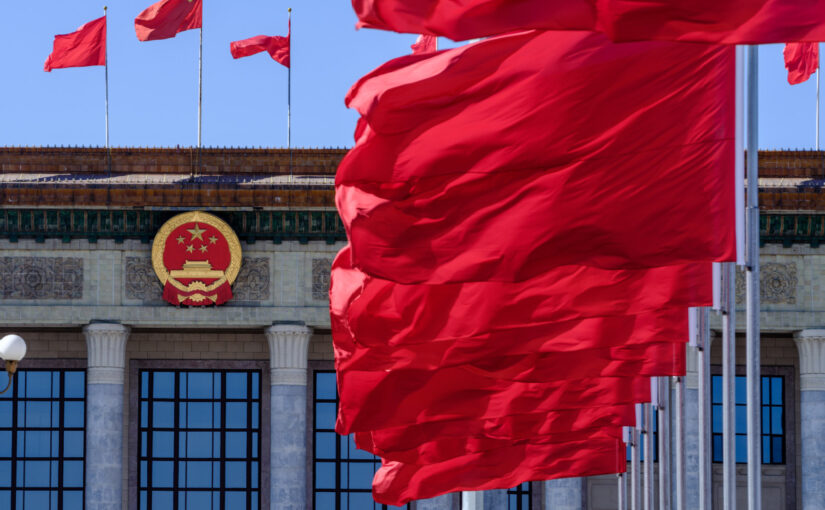 The following article by Chen Weihua, originally carried in China Daily, collates the opinions of various analysts in the West in relation to the forthcoming 20th National Congress of the CPC, which will kick off on Sunday 16 October. The article includes quotes from Friends of Socialist China co-editor Carlos Martinez, who opines that the Congress will likely emphasize common prosperity: “Alleviating poverty, reducing inequality, preventing the unchecked expansion of capital and ensuring all people in China benefit from China’s growing economic strength — these are all tremendously important in terms of working toward the second centenary goal of building a modern socialist country that is prosperous, strong, democratic, culturally advanced and harmonious.”

Carlos also notes China’s important contribution to the global struggle to prevent climate breakdown, and states his belief that the Congress will reaffirm the CPC’s commitment to ecological issues.

Many international experts are voicing expectations that the 20th National Congress of the Communist Party of China, which is expected to open on Oct 16 in Beijing, will generate successes not only for China but also the world.

Erik Solheim, former executive director of the United Nations Environmental Programme and former UN under-secretary-general, said that after 40 years of unprecedented economic growth and poverty reduction, China should focus on how to take the next step toward a high-quality and people-centered society.

He said the 20th CPC National Congress is an opportunity to celebrate China’s progress since it initiated the reform and opening-up drive in 1978, consequently eradicating extreme poverty, extending life expectancy to the level of developed countries and becoming a global leader in renewable energy and green development.

“China should set new high ambitions for its global leadership toward an ecological civilization and shared prosperity for humankind,” the Norwegian politician said.

He said China is already ahead of all other nations in new green technologies and can help lead the world on climate and the environment.

“At a time of much global uncertainty, China’s leadership is critical to create a stable world order for economic progress and green development,” he said.

“Alleviating poverty, reducing inequality, preventing the unchecked expansion of capital and ensuring all people in China benefit from China’s growing economic strength — these are all tremendously important in terms of working toward the second centenary goal of building a modern socialist country that is prosperous, strong, democratic, culturally advanced and harmonious,” he said.

He pointed to China’s commitment to peak carbon emissions before 2030 and achieve carbon neutrality by 2060, and said he believes the Congress will reaffirm the Party’s commitment to the climate and biodiversity.

“With an increasingly urgent climate crisis, this (China’s) leadership is indispensable,” he said.

Martinez believes China will continue to pursue a foreign policy based on peace, development and mutually beneficial cooperation.

However, the 20th CPC National Congress will inevitably have to seriously consider China’s defense capacity, and the need to foster domestic innovation and consumption, in the face of increasingly hostile forces led by the United States, which is attempting to contain China.

Bernard Dewit, chair of the Brussels-based Belgian Chinese Chamber of Commerce, has traveled to China almost every year since the 1980s but has not been able to during the past three years because of COVID-19.

He said the Congress will need to focus on measures to support the economy and hopes China’s pandemic-control policies could adapt to ease travel for businesspeople and tourists from the rest of the world.

Dewit added that he hopes China’s economy will remain open to foreign investment and to partnerships between Chinese and foreign companies in China and abroad.