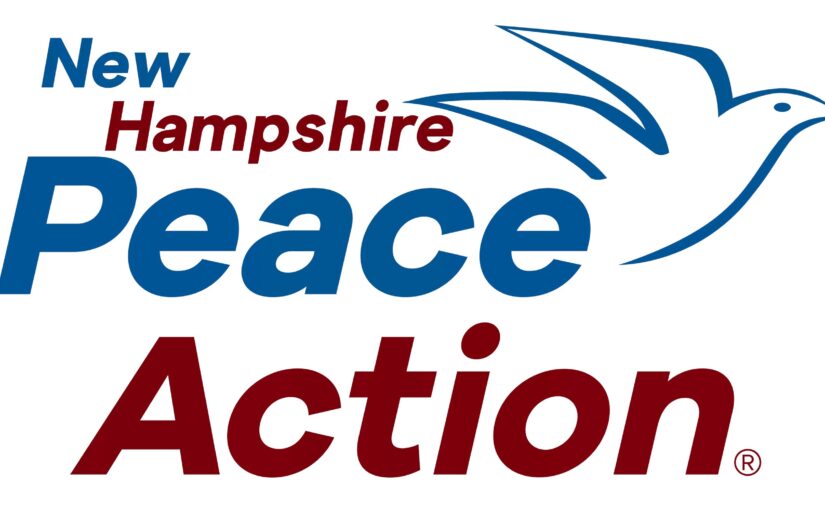 Update: this event is now in the past. You can watch the stream below.

New Hampshire Peace Action is organising an online event on China, US relations with China, and the demonisation of China as a rival to American hegemony. The discussion will be led by Danny Haiphong and Ben Norton.

The US is currently engaged in a program to modernize its entire nuclear arsenal. US citizens are told that Russia & China are doing the same. The US foreign policy establishment, through their implementation of the “Great-power competition” doctrine, manifestly situate China to replace the “Global War on Terror” as the next big threat to US national security. Join this discussion to better understand the motives behind US fear-mongering rhetoric towards China and analyze the reality of conditions on the ground.

Danny Haiphong is a Contributing Editor of Black Agenda Report, Co-Host of The Left Lens, and an organizer with No Cold War. He is co-author of American Exceptionalism and American Innocence: A People’s History of Fake News from the Revolutionary War to the War on Terror and maintains his own blog at patreon.com/dannyhaiphong

Ben Norton is assistant editor of the investigative journalism website The Grayzone. He produces the political podcast and  video show Moderate Rebels, which he co-hosts with The Grayzone editor and founder Max Blumenthal. Ben has reported from numerous countries, including Venezuela, Nicaragua, Bolivia, Ecuador, Honduras, Colombia, and more.