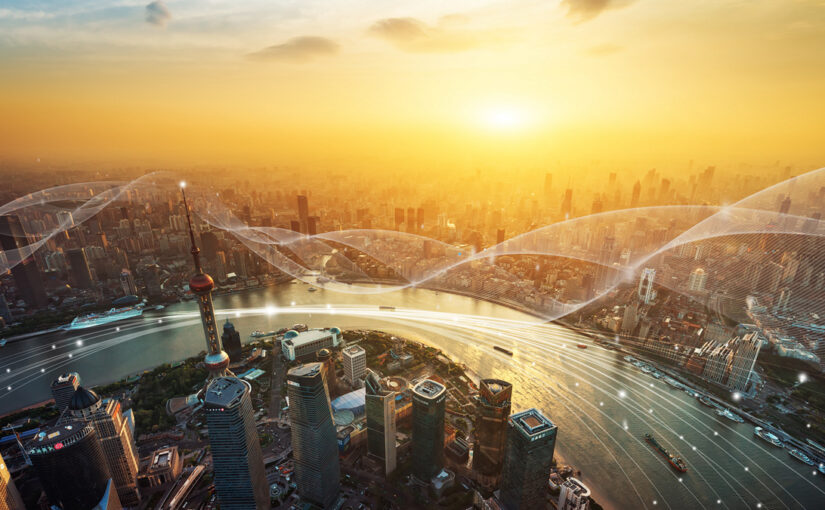 We are republishing this interview with Han Wenxiu, deputy head of the Office of the Central Commission for Financial and Economic Affairs, on the nature of China’s modernization. It was originally published on the website of the State Council Information Office of the People’s Republic of China.

I will answer these questions. To achieve modernization is a persistent goal of generations of the CPC members. The goal from building a moderately prosperous society in all respects, to achieving basic modernization, and then to building a great modern socialist country in every dimension is the top-level design and strategic planning of the CPC Central Committee with Comrade Xi Jinping at its core. The type of modernization we are pursuing is “Chinese-style modernization” which has the following important characteristics:

Third, China’s modernization is the modernization of coordinated material and cultural progress. We must adhere to core socialist values, strengthen education on ideals and beliefs, promote the spirit of patriotism, collectivism and heroism, carry forward China’s fine traditional culture, and strive to coordinate and realize comprehensive abundance of material development and the people’s all-round development in the process of modernization.

Fourth, China’s modernization is the modernization of the harmonious coexistence between humankind and nature. We have simultaneously advanced economic development and ecological conservation. Resisting the old way of “pollution first, treatment afterwards,” we now follow a new development path of resource conservation, environmental protection, and green and low-carbon development. We should actively address global climate change and strive to peak carbon dioxide emissions before 2030 and achieve carbon neutrality before 2060 to make a positive contribution to humanity.

Fifth, China’s modernization is the modernization of peaceful development. We have always followed the basic norms of peaceful coexistence and mutual benefit when handling international relations, upheld multilateralism, opposed hegemonism and unilateralism, and actively promoted the building of a community with a shared future for mankind.

China’s modernization has its modifier words, which are prosperous, strong, democratic, culturally advanced, harmonious, and beautiful. It means we should promote socialist material, political, spiritual, social and ecological progress. China’s modernization has embodied the original aspiration and mission of the CPC, that is, to seek happiness for the people of China and the rejuvenation of the Chinese nation. China’s modernization has also reflected the law of the development of socialism and the evolution of human society. We must uphold overall leadership by the CPC, pursue a people-centered approach to development, follow the new development philosophy, continue reform and opening up, take a systematic approach to overall development, and mobilize all positive factors to build a modern socialist country in all respects.