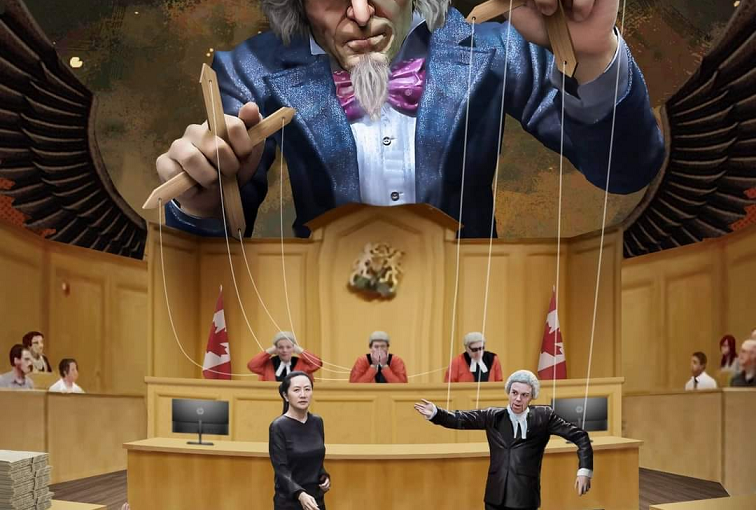 The Hamilton Coalition To Stop The War is organising a webinar on Wednesday 22 September 2021 at 7pm EDT with a set of expert panelists explaining the many reasons why Meng should (and can legally be) released now in order to restore friendly relations with China, and to set a new and independent course in foreign policy for Canada.

Zoom registration is at the following link: https://us06web.zoom.us/meeting/register/tZAqcuqsqT0sHNUWvoMDAEMf3dptrIDdZ4it

The event will also be livestreamed on Facebook. Please go to the
Facebook page of the Hamilton Coalition To Stop The War to watch.

This event organized by the Cross-Canada Campaign to FREE MENG WANZHOU is endorsed by: