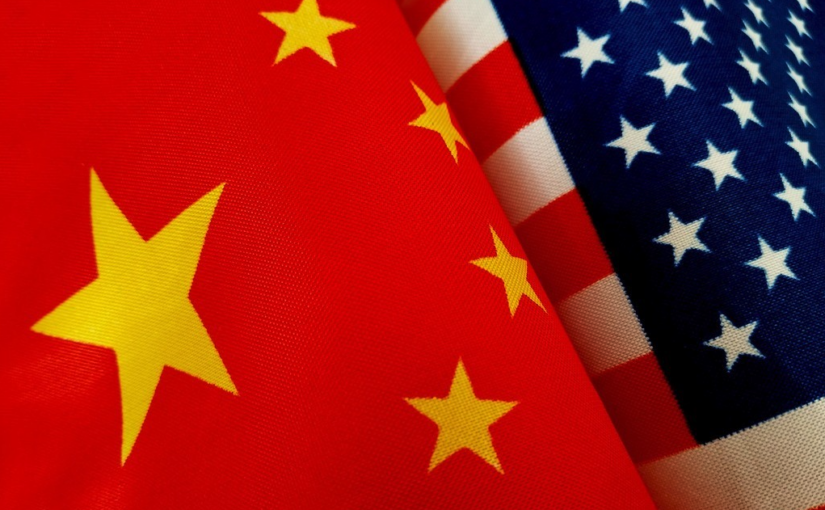 We are pleased to republish this article by Chen Weihua, chief of China Daily EU Bureau, originally published in China Daily on 15 October 2021. The article is based on the author’s speech at our recent webinar, The Propaganda War Against China. The video of the speech is embedded below the article.

For decades, US politicians have been engaging in smear campaigns against China, an apt example being the reckless China bashing in almost every presidential campaign. The propaganda war against China escalated after the Donald Trump administration took power and further intensified when it launched all-out trade, tech and ideological wars against China, reversing decades of US policy.

The Joe Biden administration has not withdrawn those disastrous Trump policies despite criticizing them during his presidential campaign. Although the Biden administration comprises many officials from the Barack Obama administration, its China policy resembles more that of the Trump era than Obama’s presidency. And it includes the relentless propaganda war against China.

The reasons for the intensifying US propaganda war are obvious. Washington views a fast-rising China as a challenge to its primacy around the world. Also, the success of a country with a different political system is unacceptable to politicians in Washington, especially when the US system seems to have become dysfunctional.

Another reason is racism, as former US State Department policy planning chief Kiron Skinner revealed in 2019 that it is “a fight with a really different civilization and a different ideology and the US hasn’t had that before” and “it’s the first time that we will have a great power competitor that is not Caucasian”.

This is not surprising considering that the US waged a propaganda war against Japan in the 1980s when its East Asian ally was seen as an economic threat to the US.

With the revival of McCarthyism over the past few years in the US, the administration’s propaganda war against China resembles that of the Cold War era. Chinese companies, which earlier were welcomed to the US, are now considered a national security threat. Chinese students and scholars, who were applauded for increasing the diversity in and increasing the revenue of the US education system, are often suspected of being spies.

Even the Confucius Institutes, which teach the Chinese language, history and culture, are now seen as a threatening influence in the US in sharp contrast to the Obama days when US students were encouraged to study Chinese under the “100,000 Strong” initiative.

Chinese news media are not immune to the US’ hate campaign either. Former US Congressman Dana Rohrabacher of California didn’t succeed for years in introducing bills to crack down on Chinese journalists based in the US.

But that changed when the Trump administration forced Chinese media outlets to register as foreign agents under an outdated 1938 law. The US also deported dozens of Chinese journalists and made visa renewal for those based in the country a nightmarish experience.

Former US Secretary of State Mike Pompeo can take most of the credits for the propaganda war. Like the Nazi propaganda minister Joseph Goebbels, he too believes that a lie repeated often enough becomes truth.

US news outlets have sadly become a willing partner in this propaganda war. Most don’t care about checking facts when the disinformation is about China for fear of being attacked for siding with China in Washington’s new politically correct atmosphere.

The serious public ignorance about global affairs has made it possible for the US propaganda war. A Council on Foreign Relations study years ago showed that only 29 percent passed with 66 percent correct answers in a global affairs test. Many even don’t know that Indonesia is a Muslim-majority country.

The US propaganda war is extremely dangerous. It has already sown the seeds of misunderstanding and mistrust between the two countries, making bilateral and multilateral cooperation more difficult, especially on critical global issues such as climate change, nuclear nonproliferation and the COVID-19 pandemic.

It’s high time the US corrected its wrongs by ending the trade war and tech war, as well as the propaganda war against China.

2 thoughts on “Chen Weihua: US should correct wrongs by ending propaganda war against China”