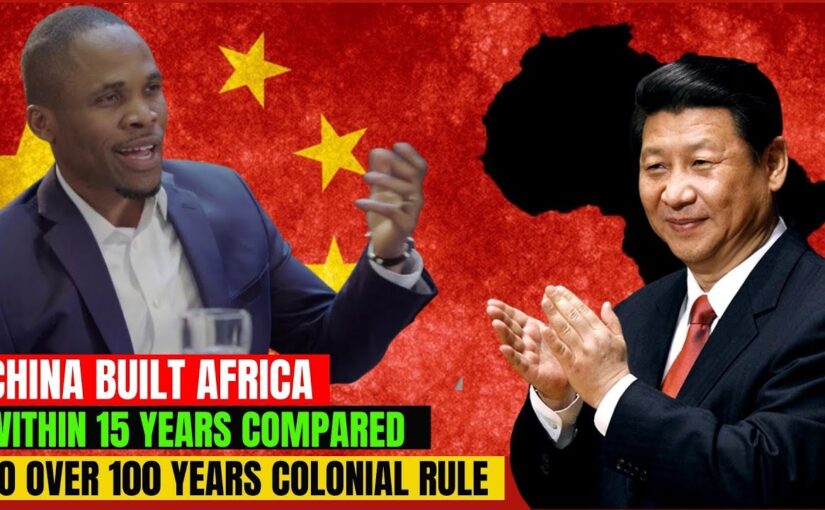 In this informative speech, Gyude Moore – Senior Policy Fellow at the Center for Global Development and Liberia’s former Minister of Public Works – discusses the nature of the economic relationship between China and Africa. He draws on his personal experience of dealing with Chinese private and public investors to debunk the standard ‘debt trap’ myth that’s pervasive in the West, pointing out that China is extensively building infrastructure in Africa that’s essential for development and the improvement of living standards.

He notes that whereas the infrastructure built by colonisers was directed exclusively towards serving the economic needs of the European powers, the infrastructure being built by China is increasing connectedness between the different countries on the continent, allowing regional value chains to develop. Furthermore, Moore points out that China, as a developing country, tends to treat its African partners as equals rather than seeking to impose its authority in the way the imperialist countries are so used to doing.