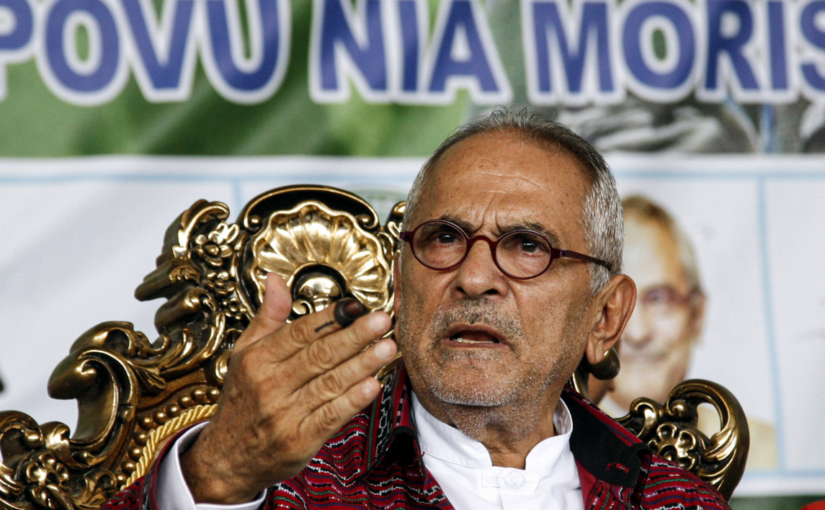 On May 3rd, Chinese President Xi Jinping sent a message of greetings to Jose Ramos-Horta on his election as President of Timor-Leste. Ramos-Horta is due to assume office on May 20th. He previously served as President, 2008-2012, and Prime Minister, 2006-2007.

Relations between China and Timor-Leste have a long history and illustrate China’s principle of treating countries large and small as equals as well as its support for the national liberation struggles of the oppressed nations.

Having been a Portuguese colony for four centuries, Timor-Leste proclaimed its independence as the Democratic Republic of East Timor on November 28th 1975, with a young Ramos-Horta as its Foreign Minister. China was one of the few countries to recognise the new state. After Indonesia invaded and occupied the new republic on December 7th 1975, China continued to support the Timorese people’s right to self-determination. As then Chinese Ambassador Fu Yuancong wrote in 2011:
“The well-established relationship between China and Timor-Leste has a long history. China sided with the Timorese people with sympathy and support during their struggle for national independence. China is proud to be the first country establishing diplomatic ties with Timor-Leste after its founding.”

A number of articles in the international media have expressed the view that Ramos-Horta’s return to the presidency will further strengthen his country’s already friendly relations with China. For example, on  April 22nd, the leading French daily Le Monde wrote: “The elected president of this island nation twice the size of Corsica, which shares its territory with the other half of the island belonging to Indonesia (West Timor), does not hide his pro-Beijing sympathies. He wants to see China continue its investments in Timor-Leste, the official name of the country. This includes the financing of an oil and gas mega-project off the southern coast, estimated to cost 18 billion U.S. dollars (17 billion euros). ‘China is not a threat, but an opportunity,’ Ramos-Horta insisted in September 2019, in an interview with Le Monde. ‘To think that we could end up the victims of the Chinese ‘debt trap’ is absurd!’ he added.”

The following report of President Xi’s message was originally carried by China Daily.

Chinese President Xi Jinping on Tuesday sent a congratulatory message to Jose Ramos-Horta on his election as Timor-Leste’s president.

In his message, Xi pointed out that over the past 20 years since China and Timor-Leste established diplomatic ties, the two countries have been continuously deepening their practical cooperation, greatly developed bilateral relations, and brought tangible benefits to their people, which is a vivid reflection of countries, big and small, treating each other as equals and engaging in win-win cooperation.

Xi said he attaches great importance to the development of China-Timor-Leste relations, and stands ready to work with President Ramos-Horta to bring the comprehensive cooperative partnership of good-neighborliness, friendship, mutual trust and mutual benefit between the two countries to a new level.